Structural form-finding is commonly associated with the design of long-span horizontal structures such as cable nets, vaults, and gridshells. This workshop challenges this position and focuses instead on exploring static equilibrium in the vertical dimension. In this workshop, participants will learn how to design structurally-efficient tower exoskeletons using COMPAS SINGULAR and COMPAS CEM. The exoskeleton of a tower offers an enticing opportunity for computational structural design as it serves a dual performative function: it is both a load-bearing system and an architectural skin. Moreover, in the context of the climate emergency and the undergoing massive densification of cities, it is critical to foster computational methods that procure the design of material-saving structural systems for mid and high-rise buildings.

COMPAS CEM is a structural design tool to form-find 3D bar structures subjected to geometry and force constraints using automatic differentiation. Similarly, COMPAS SINGULAR enables the generation of structured patterns for surface-like structures via topological strips. Through a series of guided exercises in Grasshopper, workshop participants will approach the design of an exoskeleton by first creating a pattern with COMPAS SINGULAR, and then optimizing the shape of this pattern using COMPAS CEM. Participants will explore digitally how the manipulation of the topology and internal forces of a structure can generate a catalog of tower exoskeletons that are visually expressive and material efficient. Besides acquiring a foundational understanding of how topology design and constrained form-finding work, participants will walk out of the workshop with a collection of digital structures that can be readily ingested by other libraries in the COMPAS framework.

COMPAS CEM and COMPAS SINGULAR are open-source design tools that implement our peer-reviewed research in computational structural design. We strive to disseminate our work by teaching others how to use these tools. Furthermore, we think that increasing the field’s literacy in computational structural design is one way to help mitigate the overwhelming carbon footprint of the built environment. We contribute to this important endeavor by equipping architects and engineers with the tools to design expressive buildings that promise to use less material and energy resources while attaining satisfactory structural performance.

First, we will introduce participants to the theory of equilibrium design and topology-finding with a series of condensed lectures. Then, we will guide participants through a number of hands-on design exercises to familiarize them with COMPAS CEM and COMPAS SINGULAR. We plan to close the workshop with a capstone project. With the assistance of the instructors, participants will form groups and collaboratively apply what they learned in a digital design competition where they will propose an expressive pattern and a structurally efficient exoskeleton structure for a tower. The workshop outputs will consist of a digital collection of (i) renders, (ii) schematic diagrams that explain the flow of forces in the structures of interest, and (iii) 3D Rhino models.

Participants requirements:
– a working computer (personal laptop)
– Rhino 6 or 7 and Grasshopper (with a valid trial/education/commercial license, both Windows and macOS are okay)
– COMPAS_CEM and COMPAS_SINGULAR (free) 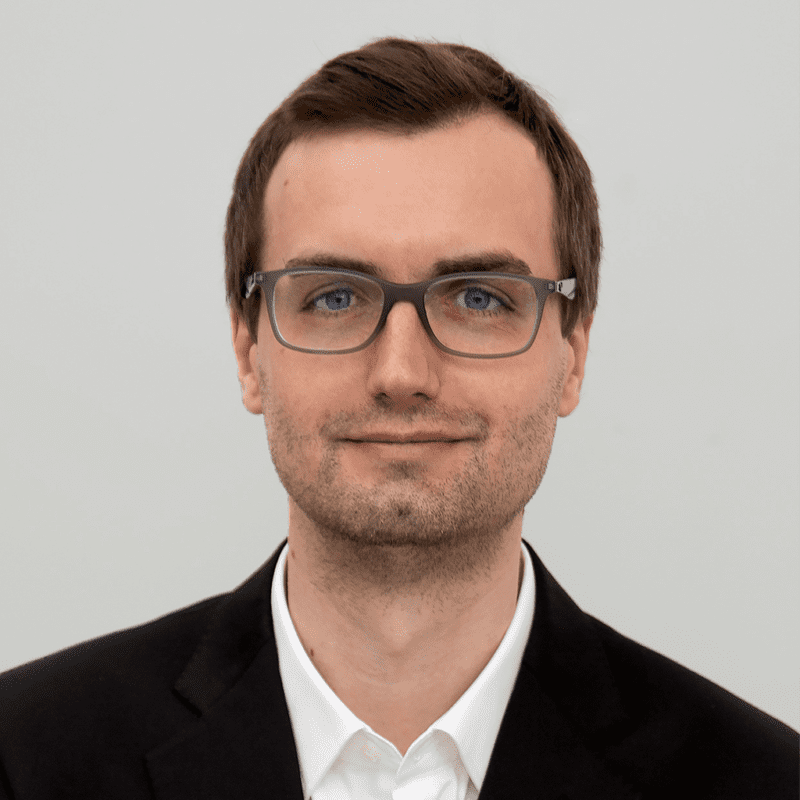 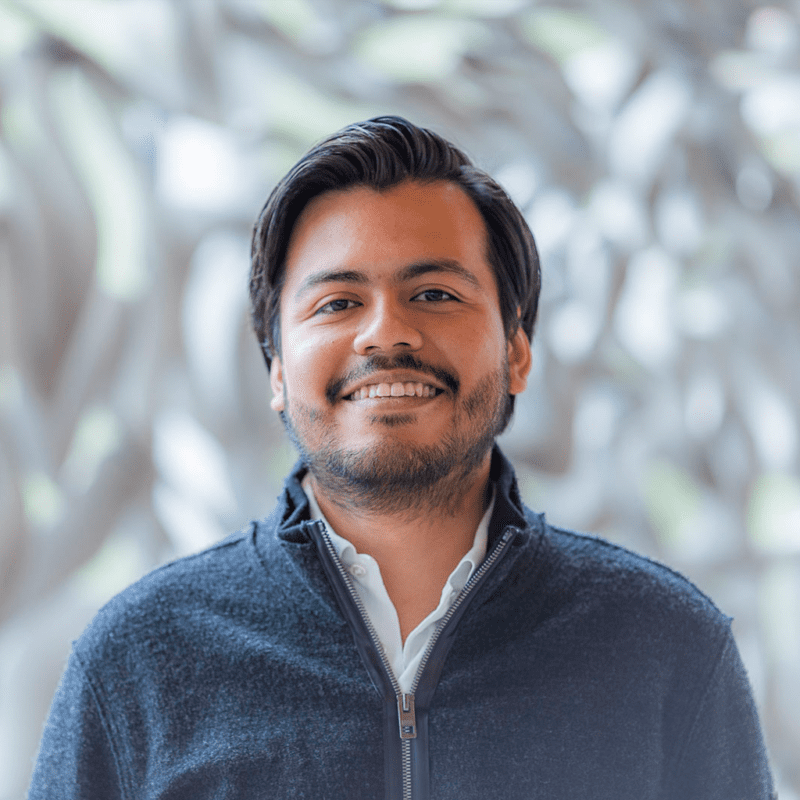 Rafael is a Ph.D. student at the Princeton University School of Architecture. His research explores the application of automatic differentiation and graph machine learning to enable the structural design of safe, efficient, and expressive buildings. He received a Masters in Architecture from ETH Zurich in 2018. From 2014 to 2017, Rafael worked at Bollinger+Grohmann where he was responsible for the parametric structural analysis of eccentric architectural projects around the world. In 2019, he joined the Block Research Group to simplify the construction of one of the full-scale HiLo floor prototypes by writing a lot of code. Before that, he was at Gramazio Kohler Research training reinforcement learning models that facilitated the robotic assembly of timber structures. 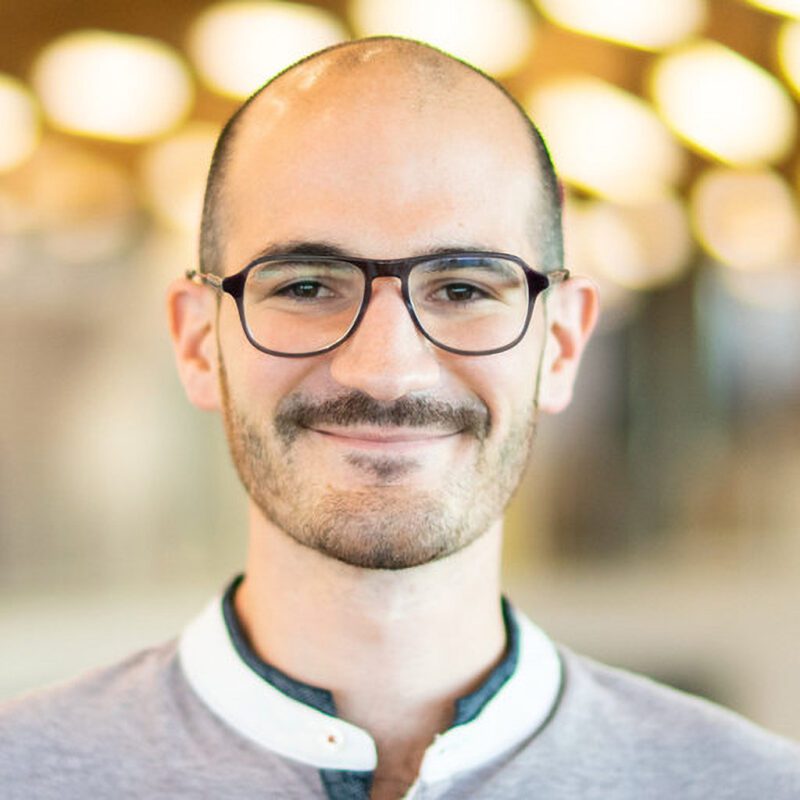 Robin is a structural engineer who graduated in 2016 from École des Ponts & Chaussées ParisTech, France, following a double curriculum in Structures & Architecture. He then completed a joint Ph.D. on computational design of patterns between the Navier Lab at École des Ponts and the Block Research Group at ETH Zurich in 2016/2019. After a postdoc in 2019/2022 on the digital construction of concrete shells in the Structures Group at the University of Cambridge, UK. Robin is now a postdoc in the Form Finding Lab at Princeton University, US. He also gained practice experience for a year in 2014/2015 in the structural design office Bollinger + Grohmann in Frankfurt, Germany. 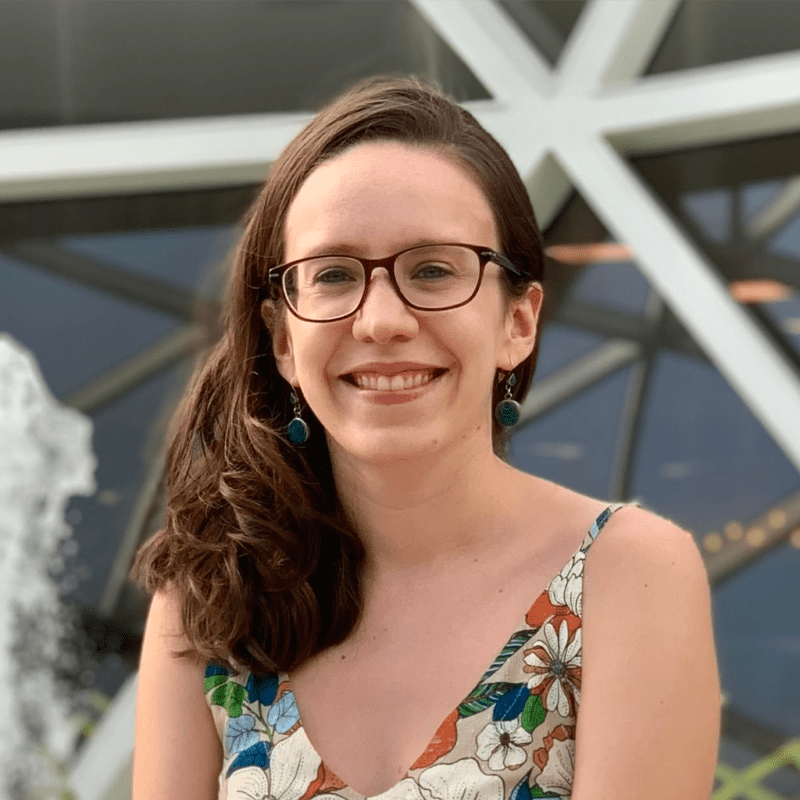 Isabel is a graduate student in the Form Finding Lab at Princeton University, pursuing a Ph.D. in Civil Engineering with a certificate in Computational Science and Engineering. Her research is on the design and development of numerical models of adaptive structural systems for long-span building applications. She holds a B.Sc. degree in Civil Engineering from the Pontifical Catholic University of Rio de Janeiro (PUC-Rio) with an academic year abroad at Cornell University, and an M.Sc. degree in Structural Engineering from the University of São Paulo (USP), in Brazil. During her masters, she developed a connection system for rigid gridshell structures using parametric modeling and digital fabrication. Additionally, Isabel has worked in the Project Management and Structural Engineering teams at Arup Brazil from 2014 to 2016. 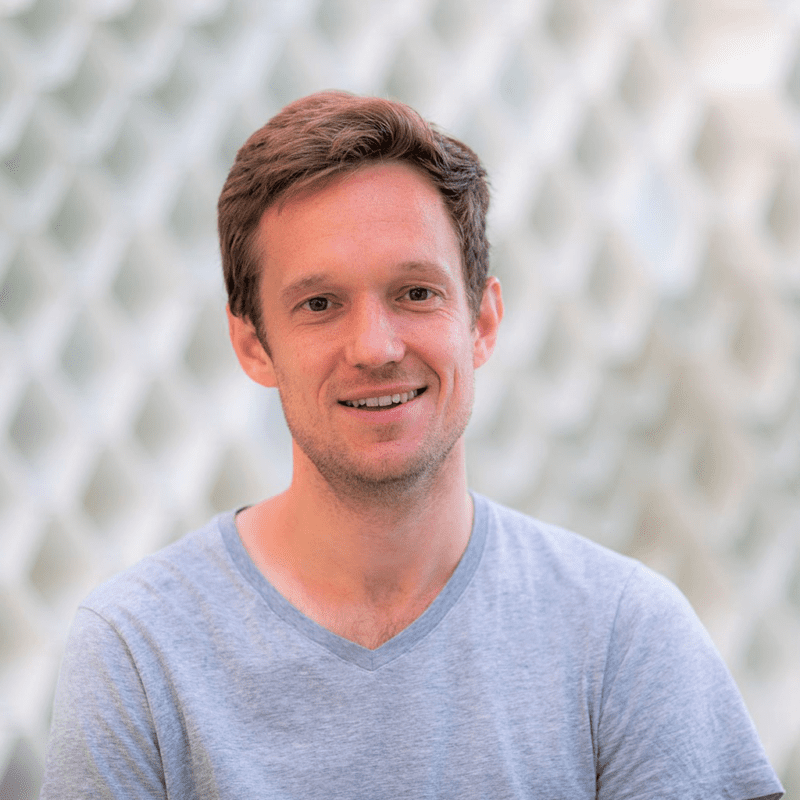 Ole holds a degree in Civil Engineering since September 2013. He studied Civil Engineering with a minor in Architecture at the Technical University of Munich from 2007 to 2013. Between his undergraduate and master’s degree, he worked at Schlaich Bergermann and Partner, each half a year in Stuttgart and New York. In 2020, he obtained a Ph.D. with distinction from ETH Zurich under the supervision of Prof. Dr. Joseph Schwartz. He is currently a Postdoctoral Researcher and Lecturer at the Chair of Structural Design at the Swiss Federal Institute of Technology (ETH) in Zurich.