Monoceros Pro is a discrete assembly toolkit for Grasshopper developed by studio Subdigital. With Monoceros Pro (and its Wave Function Collapse core) it is easy design and distribute large number of spatial modules into a spatial grid without any gaps, following meaningful connectivity rules.

The participants of the workshop will learn digital parametric design techniques from the very basics all the way to advanced applications of Monoceros pro in architecture and urban planning. They will learn how to sample a small existing residential house and scale it automatically to a large urban block. They will design rules for a village and let it grow into a large, well-organized settlement.

Monoceros Pro is a Grasshopper plug-in that fills a discrete grid with Modules,  leaving no blank space, respecting the given Rules. Monoceros  is a  contribution  to  the ongoing Discrete Architecture paradigm and to an emerging Constraint Design movement. The plug-in was developed at studio Subdigital by Jon Toth and Ján Pernecký. It is an implementation of the Wave Function Collapse (WFC) algorithm developed for game design by Maxim Gumin and extended and promoted by Oskar Stolberg with his game Townscaper. Monoceros Pro is compatible with Rhinoceros 6 & 7 for Windows. Mac version of Rhinoceros is not supported.

All participants will earn a lifetime user license for Monoceros Pro.

Workshop participants requirements:
Bring own Windows computer with the latest version of Rhino 6 or 7 for Windows
Must know basics of Rhino + Grasshopper 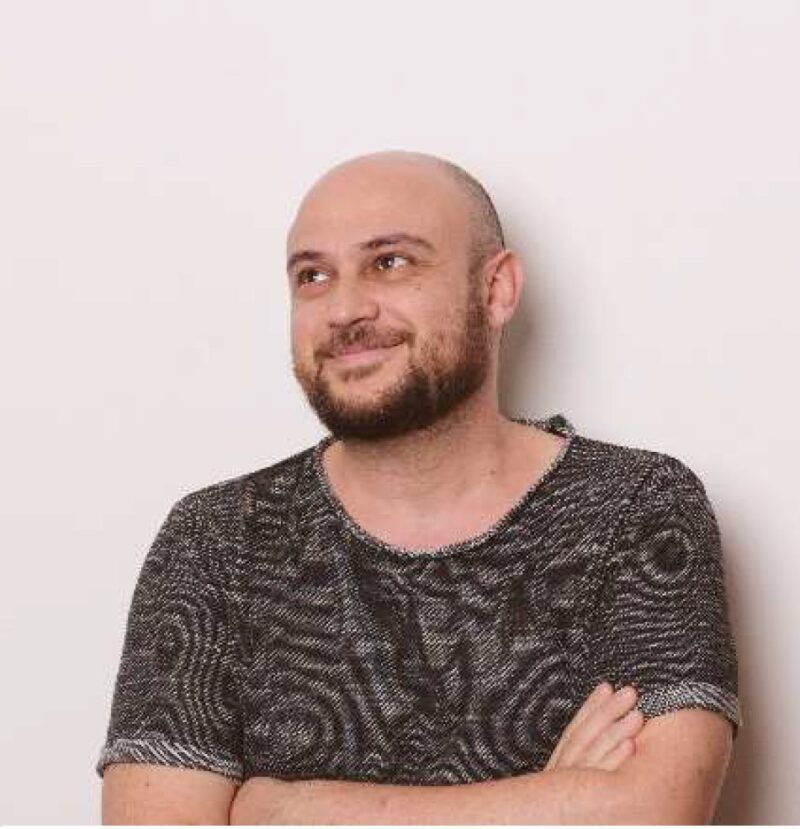